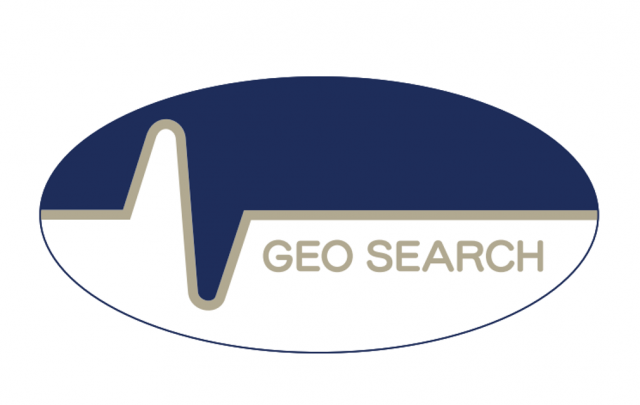 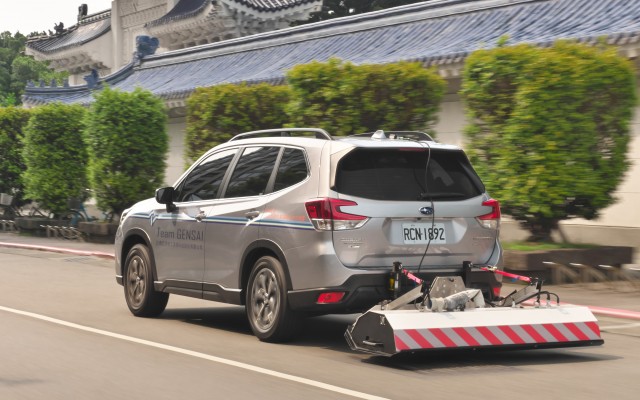 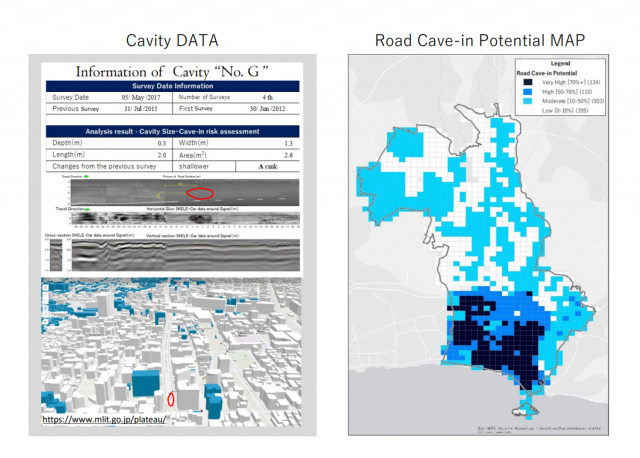 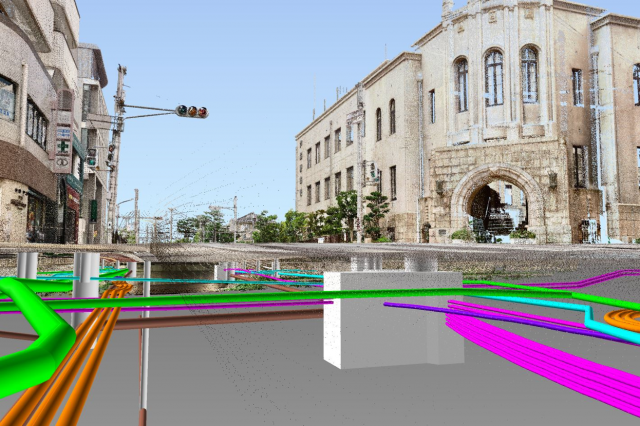 Established in 1989, GEO SEARCH Co., Ltd. is recognized as the pioneer in developing the first non-destructive subsurface cavity detection system in the world. GEO SEARCH has also commercialized the latest technology for inspection of bridge deck deterioration and underground utility mapping. For people's safety, we at GEO SEARCH continue to detect invisible dangers hidden within your infrastructure.

Road sinkholes and the enormous loss they cause are becoming a serious problem around the world. GEO SEARCH's vehicle-mounted ground penetrating radar and top-level interpretation technology can detect underground cavities that cause sinkholes before they collapse. Continuous technological progress at GEO SEARCH has led to the increase in detection accuracy and decrease in survey period.

GEO SEARCH's non-destructive examination technology allows you to make it possible to visualize inside concrete slabs on bridges, highways, and airstrips promptly. We report the damages very straightforward way.

Other countries and cities that have issues with subsurface infrastructure